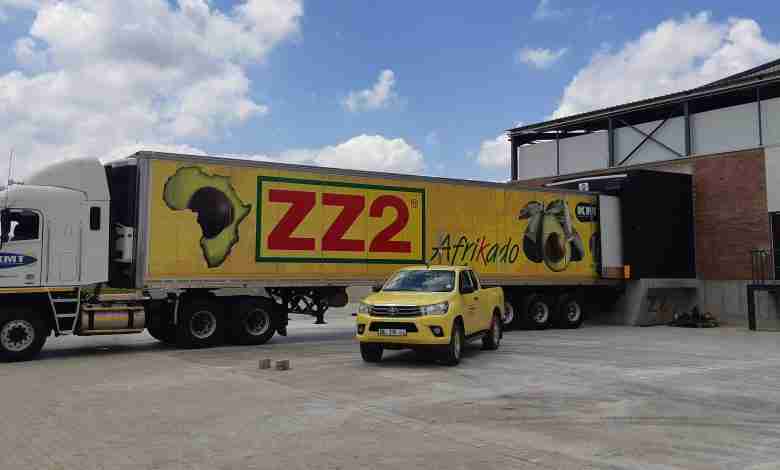 Farmers in Limpopo province, South Africa have every reason to smile.

They can smile and celebrate as an advanced packhouse being build by the ZZ2 company nears completion.

Once in operation, the packhouse will change the Limpopo Avocado farmers fortunes forever.

It will handle whooping 70,000 tones of Hass Avocado per year…

A figure which is almost half of the South Africa’s yearly production.

This increased capacity means farmers can expand their production with confidence…

They no longer have to worry about where to take their fruit for processing.

The System will ensure the produce they deliver stays fresh and colorful until it reaches the consumer.

Isn’t that sweet news for the users of this facility?

When their product is handled efficiently and to the highest standard, the avocados will be able to compete with those from other countries when they hit the market.

The packhouse is specially designed to save water and energy.

What Else Can Limpopo Hass Avocado Farmers Ask For?

“The Packhouse will spur future development of Avocado Production In South Africa.”

for instance, initial estimates show that Avocado Plantings will increase to 3,500 Hectares courtesy of this facility.

As the acreage increases, more jobs will be created.

Early projections show the Avocado industry around Limpopo area will employ up to 5,000 people.

Don’t take my word only:

Here’s what the project manager is saying:

This pack house will pack and ship its first avocados February next year.

Apart from packing for ZZ2 the facility will also service the strategic partnership between ZZ2, Mission Produce (one of the world’s most advanced avocado networks), and Core Fruit (a fresh produce export company).

It will also provide access to world-class packing facilities and new markets for other avocado producers in Limpopo.

Operation of the facility will be phased as production in Limpopo expands.

“This new packhouse will support future development for Avocado the next decade, up until 2030. ”

Since ZZ2 is also the biggest tomato producer in the country, engineers have designed the pack line to accommodate tomatoes during the Avocado off season.

It will be able to do up to 40 000 tons of tomato, contributing to the facility’s cost-effectiveness.

At the moment the packhouse has a 1,200kW cooling ability and the cold chambers can accommodate 2,000 pallets of 1 ton each. With ZZ2’s philosophy of “Natuurboerdery” in mind (a […] 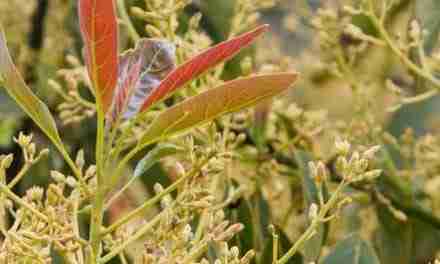 Avocado Seasons Of The World

9 Great Health Benefits You Get when you’re eating avocados 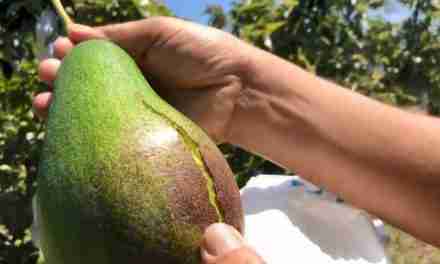 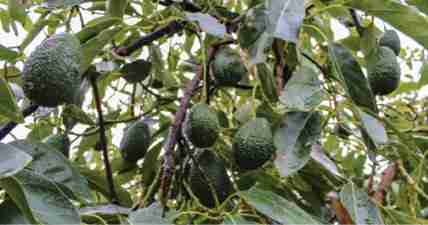