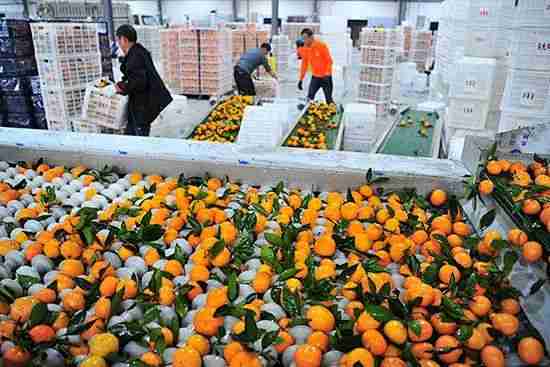 For over 4,000 years, china has been an important supplier of citrus.

The country is rich in resources, has a wide variety, and a cultivation history of more than 4,000 years.

According to statistics, about 35% of the world’s total citrus output is used for processing.

At present, the citrus deep processing industry in China is still incomplete.

When the china’s citrus industry is compared to developed countries, there is a big gap.

According to data, the area of ​​China’s citrus orchards will be 2.69 million hectares in 2020.

This will constitute an increase of 3.04% year on year.

Citrus demand climbs From the perspective of import and export, in 2014-2019, domestic citrus exports were greater than citrus imports, and domestic citruses were in a state of oversupply as a whole.

From the perspective of import volume alone, the number of citruses imported by China from 2014 to 2019 has gradually increased, reaching 0.57 million tons in 2019.

The main imports are citrus varieties that are lacking in China, and the prices are relatively high.

With the development of the domestic economy and the continuous rise of people’s living standards, the demand for this kind of imported citrus is also rising, so the import volume of citrus continues to rise. Due to the impact of the epidemic in 2020, imports and […] 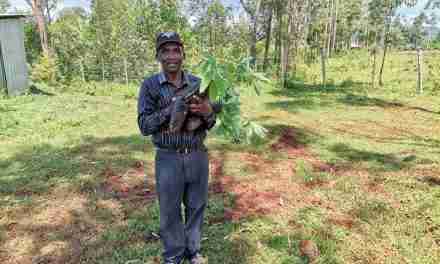 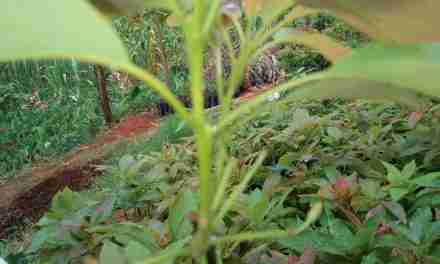 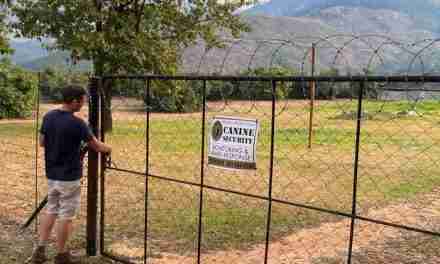 Trouble in the Avocado Farm. Thieves Discover Avocado is the Green Gold 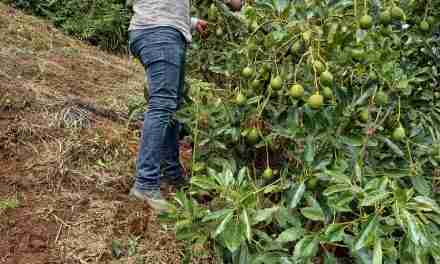 How to Prepare Land for Planting Hass Avocado, For Success.