Good News as first Spanish mangoes Hit the market Selling at a Bargain!

Spanish mangoes, which the market had been expecting, have already hit the shelves.

“In the earliest farms of the Axarquia we have already harvested mangoes of the Tommy Atkins variety, and this week we will start with the first Osteen of the season in some specific plots where they have already reached the optimum Brix degrees.

However, the bulk of the campaign will start at the end of week 36, from September 8-10,” says Jose Antonio Alconchel, CEO of the Malaga-based company Alcoaxarquia.

“The first sales have already been made.

We can see that the market is very interested in Spanish mangoes.

with fruit with a very good color and larger sizes than in previous years,” he says.

The mangoes produced in Malaga are arriving on the market right after the end of Senegal’s campaign.

which finished this week, although they will share the shelves with the fruit from Brazil.

“Brazilian mangoes are being sold for 3-4 Euro a box.

That is a price we cannot compete with, but our advantage over Brazil is our proximity and quality.

In fact, the products are marketed by different customers and chains.

Brazilian mangoes tend to go to discounters and our mangoes are sold by more demanding supermarkets, such as Intermarché, Carrefour or Rewe.

A Palmer transported by ship from Brazil is not the same as a tree-ripened Osteen from Spain,” said José Antonio.

“However, this year we see that the prices of all products are somewhat more balanced than last year.

This applies to both mangoes and avocados. I think that after the boom recorded during the pandemic, the time has come for them to stabilize. This year, the prices at the beginning […] 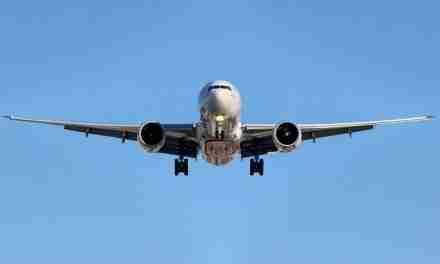 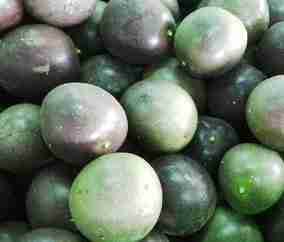 Passion Fruit Varieties in the World 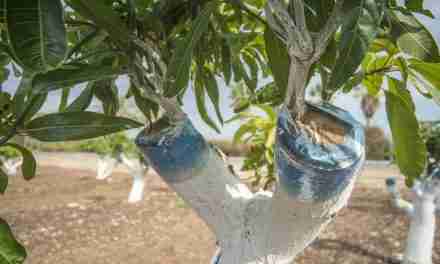 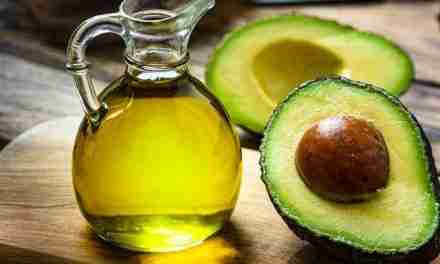 What Research says About Avocado Oil Benefits to Cyclists