Great Dissapointment As Florida Citrus Season Comes to an end 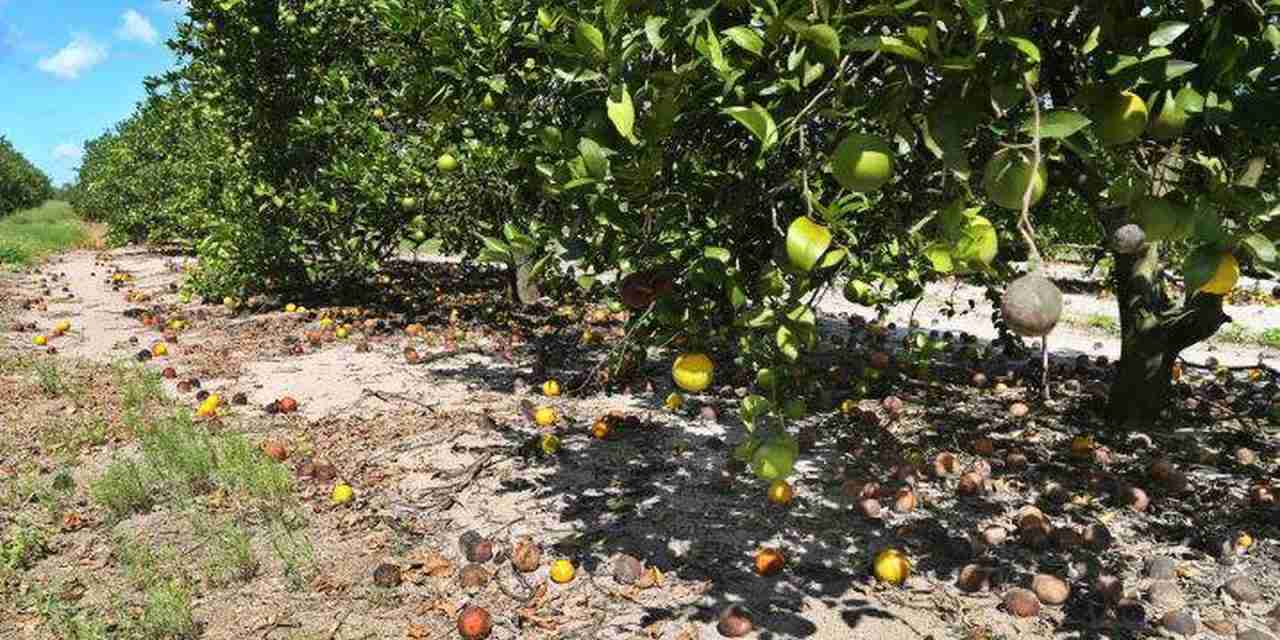 Florida’s beleaguered citrus growers ended the 2020-2021 growing season Monday with a yield below what had already been expected to be one of the lowest in decades.

The total is up slightly from a June forecast of 52.7 million boxes but below preseason expectations that growers would fill 57 million boxes.

“Next season’s crop is on the trees and the conditions in the groves are encouraging,” Johnson said in a prepared statement Monday.

“With the support of state leaders who believe in Florida Citrus and recognize the important role this industry plays in our state, we head into the new season optimistic about the future.”

Florida growers have struggled for years against residential and commercial development, foreign imports, changes in beverage consumption habits and, since 2005, citrus greening, an incurable bacterial disease.

But the commission, noting that the fruit industry continues to support more than 33,300 jobs and provides a $6.76 billion annual economic impact to the state, is trying to capitalize on a reported increase in demand for orange juice during the early stages of the coronavirus pandemic.

Seeking to build on the swing towards healthy breakfast options, Florida’s $101 billion budget for the fiscal year that began […]

What are your views about the Florida Citrus Season? Share them Below! 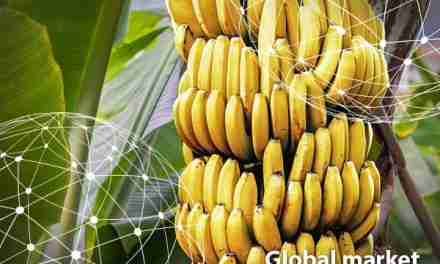 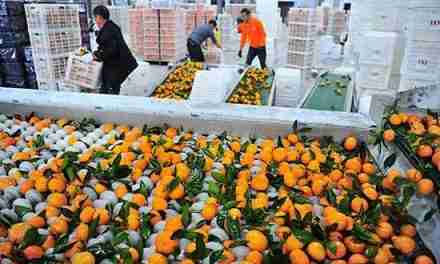 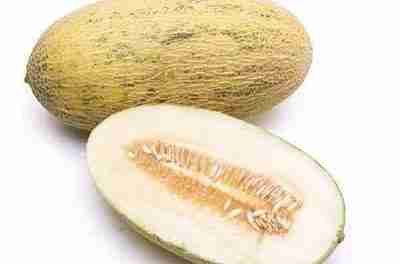 Hami Melons From China Are Great for Juices! 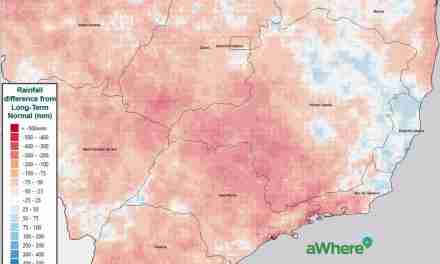