No Mercy to the Cartels: Mexico’s Avocado farmers Vow! 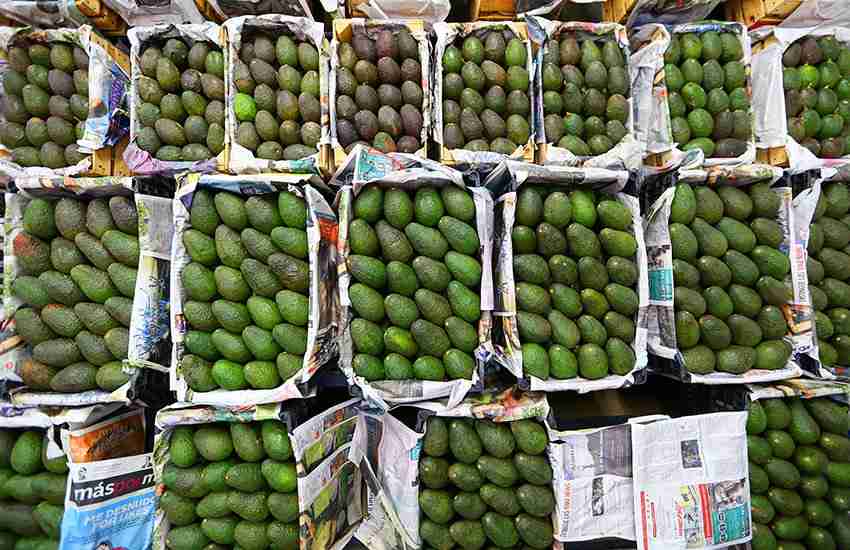 Armed avocado farmers have recently made their way into the news again.

The farmers are challenging:

Mexico’s “green gold” is the main point of contention.

The cartels want a piece of it, and are threatening farmers with violence.

However, rural avocado farmers are taking the law into their own hands.

They’ve organized themselves into armed groups to protect their farms and investments.

Farmers arrived at this REGRETABLE decision because the  government was absent when they needed protection from avocado cartels.

In instances when the government was available, it was impotent.

It couldn’t protect the farmers at all. All it could do is watch the cartels slaughter them.

Why Avocados are Attracting Armed Conflicts In Mexico.

Since the Spanish arrived at the shores of Mexico, Avocados have been an important EXPORT crop.

It earned farmers substantial fortunes, and moved them out of poverty. Fresh avocados from Mexico were banned by the United States from 1914 to 1997.

The export ban was because of the seed weevil, a pest seen as a threat to U.S. avocados grown primarily in California.

However, in 1988, the export of Mexican avocados began in Europe.

This development acted as a precusor to the acceptance of Mexican avocados into the USA.

Through  trade agreements like the North American Free Trade Agreement and other commercial changes, a system was set up to allow safe import into the U.S.

Today, about 46% of all Mexican exported avocados head to the United States, according to […] 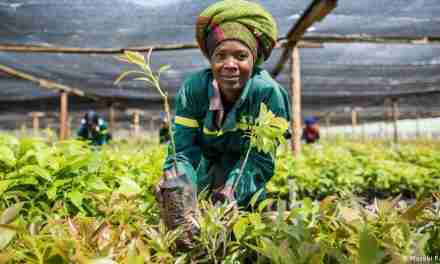 How Great Avocado Harvest Cause Price drop In USA 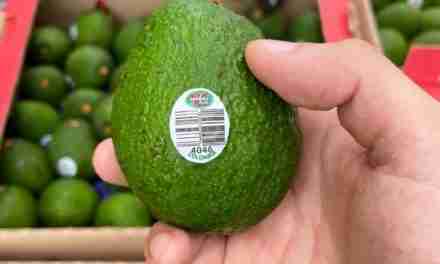 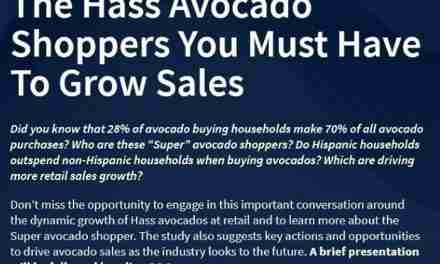