Okra farming In Spain The Murcian firm Tropical Exports Gil, which is a pioneer in open ground okra cultivation in Spain, has been producing, packing and exporting okra for 7 years thanks to the microclimate of the Eastern region. The vegetable, which is sensitive to humidity, is grown from late May to mid-October.

The Murcian firm Tropical Exports Gil, is a pioneer in the open ground okra cultivation in Spain.

For the last 7 years, the company has been producing, packing and exporting okra.

This was made possible due to the microclimate of the Eastern region of Spain.

Okra, which is sensitive to humidity, grows from late May to mid-October, when the environment is condusive for growth. 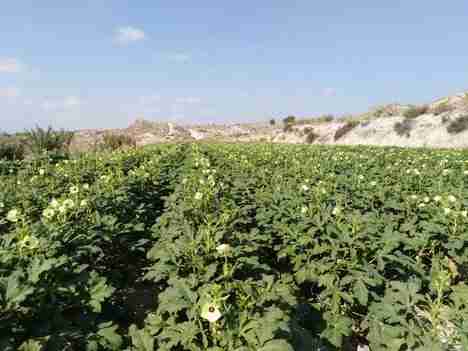 “A few years ago, I became interested in growing okra.

Here, in this semi-arid area, mallow grows perfectly and, since okra is part of the mallow family, I decided to test and study its behaviour, which yielded fabulous results.

By growing it in the open ground in such a relatively dry area, we have hardly any problems with fungi or other pathogens that thrive in humid conditions,” says Francisco Javier Gil, manager of the company.

To read more about this story follow this link:

What are your thoughts on Okra farming in Spain? 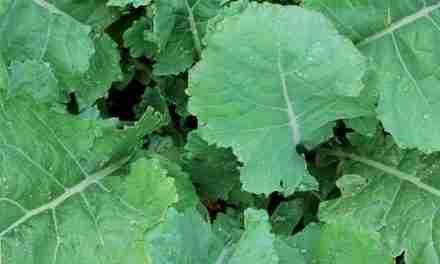 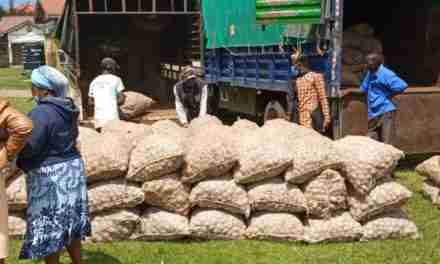 How to Store Potatoes For Long After Harvest: Amazing Tips 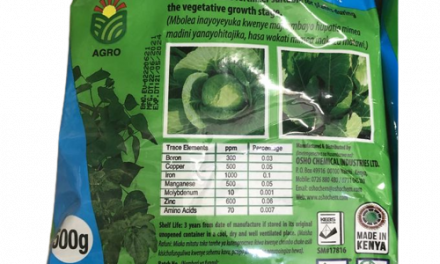 Which Is The Best Fertilizer For Sukuma Wiki? Here’s The Answer 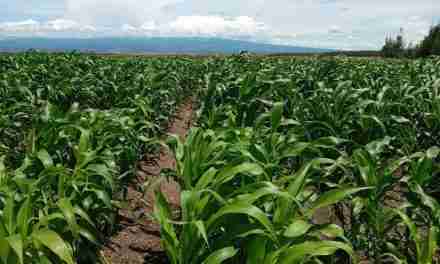