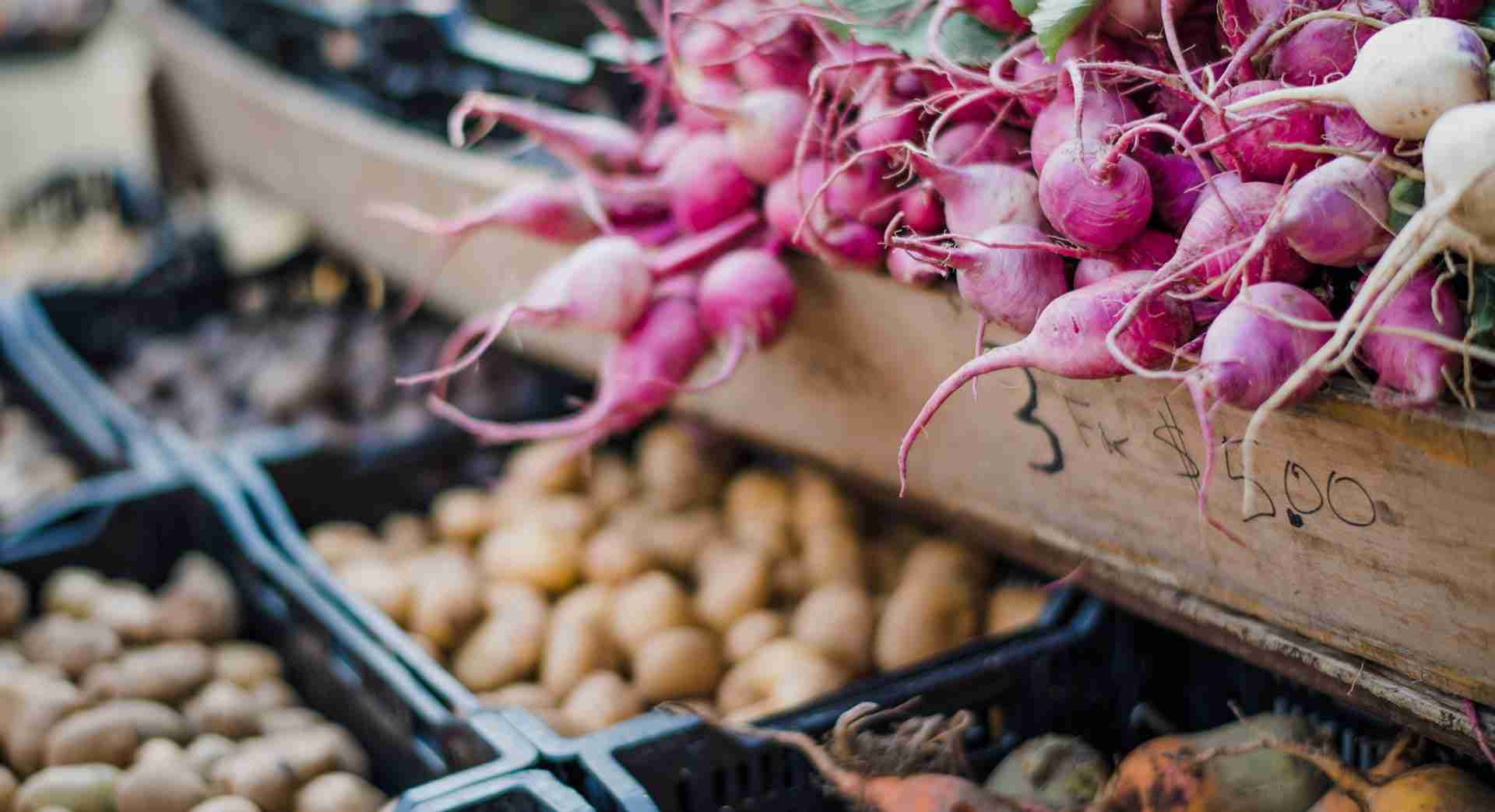 In the last decade, Spain has generally increased the production of its main crops more than what the agricultural area devoted to them has grown.

According to the latest update of the 2020 surface and crop production data from the Ministry of Agriculture, Fisheries, and Food (MAPA), in that period of time, vegetable, olive, and grape production increased by double-digits.

In the same period, the area devoted to growing vegetables only increased by 13.2%.

Tomatoes continue to be the most produced vegetable.

Its  production has remained at nearly 4.3 million tons per year.

Thus, the increase must be sought in other products, such as pepper, onion, and watermelon, which have become the second, third, and fourth most produced products, respectively, with productions that exceed one million tons; a decade before, only onion production surpassed one million tons.

Andalusia is the main producer of vegetables among the autonomous communities (6.5 million tons).

Citrus In 2019, the country produced 6.2 million tons of citrus, a quantity that was distributed mostly between the Valencian Community (3 million) and Andalusia (2.1 million).

At the time, MAPA estimated that the production of the 2019/2020 campaign had been 18% lower than the record production achieved in the previous campaign and the lowest since 2015/2016.

The update published with the data for 2020 only includes 1.1 million tons produced because it refers to the campaign that began that year and ends in 2021, and includes losses in the farms.

Last year, there were less than 300,000 hectares with regular citrus plantations.

However, producers planted new lands with citrus, which suggests there is a certain recovery of the productive potential.

Oranges, mandarins, and lemons continue to be the main citrus products grown.

They are destined for export, fresh domestic consumption, and, to a lesser extent, for the processing industry.

At present, the sector is concerned about adverse weather events, the entry of pests, and the cutback in water transfers from the Tagus River to the Spanish Levante.

What are your thoughts on Spains Vegetable Production future prospects? 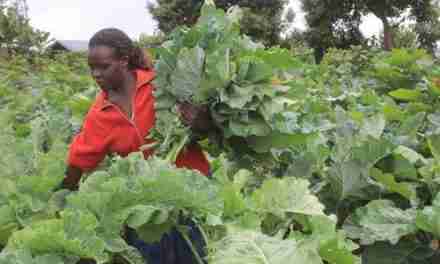 Kale Marketing in Kenya: Trends That Indicate Great Times ahead 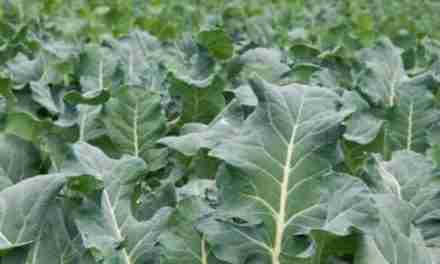 Sukuma Wiki Diseases: Here’s How To Control Them Effectively 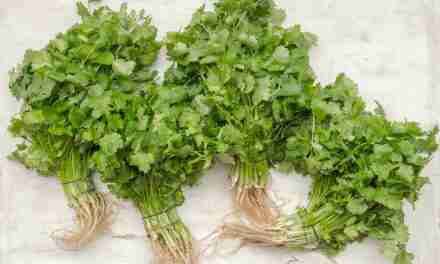 Coriander Yield Per Acre: Amazing Tips On How to Boost Yields